Woke up to a very cold morning at the Jökulsárlón Glacier Lagoon. It was still overcast and raining on and off. We did however shoot and fly our drones above the glaciers. Once the rain picked up again, we went to have breakfast at the cafe at Fjallsárlón lagoon, but no staff was there even at 10am. In a matter of few minutes the rain stopped followed by sunshine over the glaciers. This was the best time, seeing the sun shining over the ice. Most importantly that we were able to shoot with good light and sky. 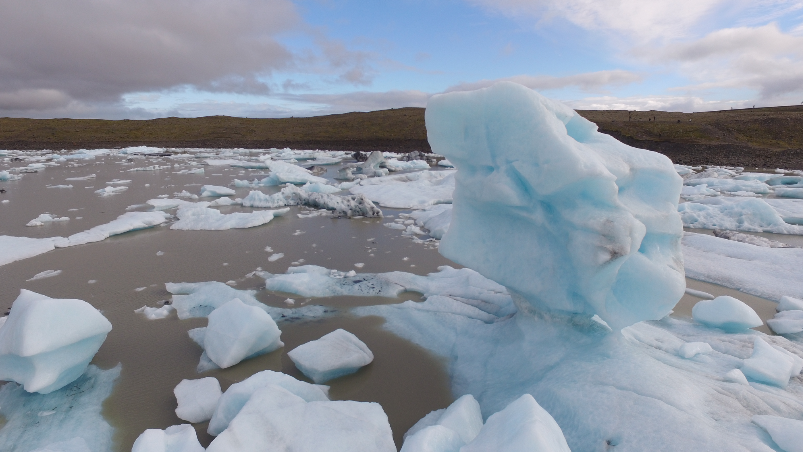 We flew our drones around the lake. I took mine all the way to the glacier on the other end. It was beautiful. The sun shining on the crystal ice was just perfect for photos.

Niaz’s casualty 1: While landing his drone, it flipped and he broke one of the propellers. He always leaves the drone in the air until the last minute.

With the sun still out there and visible, we went to the beach to shoot some ice sculptures on black sand using a long exposure. It was a challenge because most of the pieces were moved by the waves. Also the wave size isn’t predictable. I got my shoes wet completely. But after a while you kind of know when the wave is going to be a big one or not.

While the sun was still out there, we made our way to the next town, Hofn. Finally some civilisation, this town was very beautiful. We grabbed lunch at a bistro. Amazing hot food. 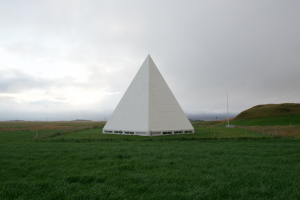 On our way to Hofn we saw a really cool looking building behind a farmhouse. We visited to shoot that structure after we had lunch. 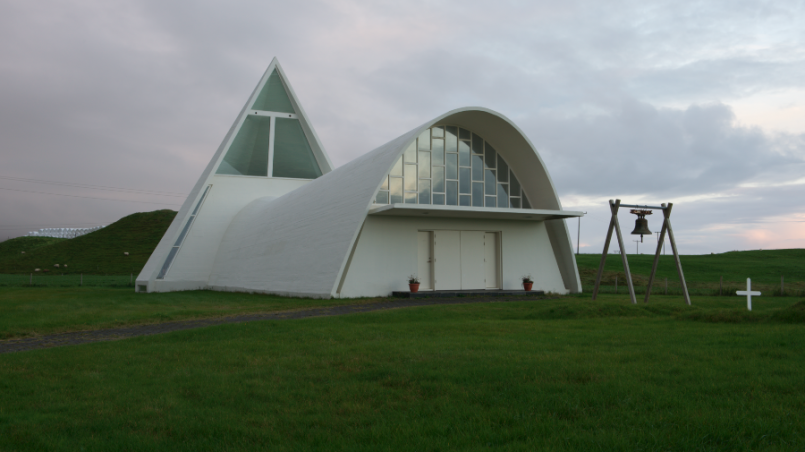 I had to trespass to get the shot I wanted. It was a Church with a very different architecture. I loved it.

By now the rain clouds covered the south east. We still had some daylight so we decided to go have a look at the spot where we get the reflection of Vesturhorn. The path to the spot is a paid spot and is controlled by the Viking Cafe by Vesturhorn. But since no one was at the cafe, we just drove to the spot that was actually not supposed to be driven on.  We found a spot but wasn’t sure if it was THE spot. Plus the tip of the Vesturhorn mountain was completely covered with clouds. We continued to drive and look for the spot. With no luck and complete darkness,  we went back to Hofn and camped there. 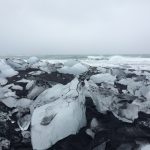 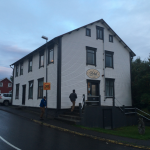