Had an early start of shooting. Shot the magnificent Skogafoss. This particular waterfall can be shot from the ground as well as from the top of the adjacent cliff which can be accessed by stairs. This waterfall is so photogenic and it has become my favourite of all I’ve been to. 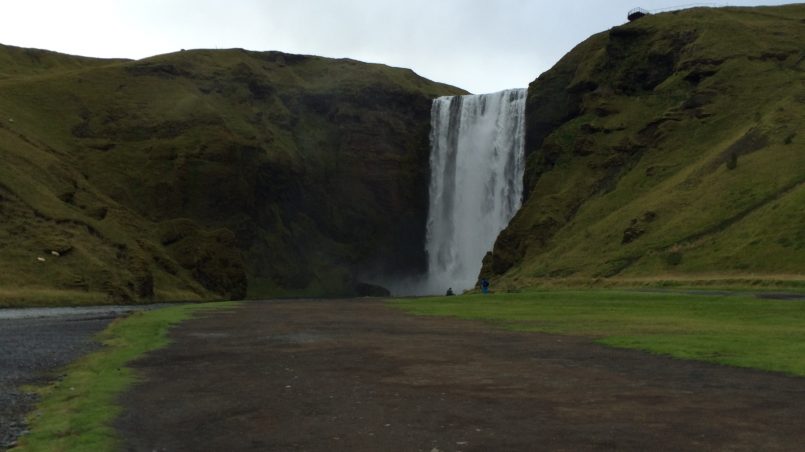 Next stop, DC Plane Wreck site on the beach. Initially people could drive to the plane. But now landowners put up a fence to stop people from driving on the beach and ruining it. The only option was to walk to the crash site. And it wasn’t a short distance. It was 4km long one way. Half way through the walk we asked a couple returning from the site how it was and how long to get there. Apparently it was crowded with people on and around the plane. Plus we had to walk another 30 minutes. So we were not sure if we should go or turn back. But since we already did walk half way, we continued. We got there and it wasn’t at all what we expected. You will never see it the way it is on the internet. 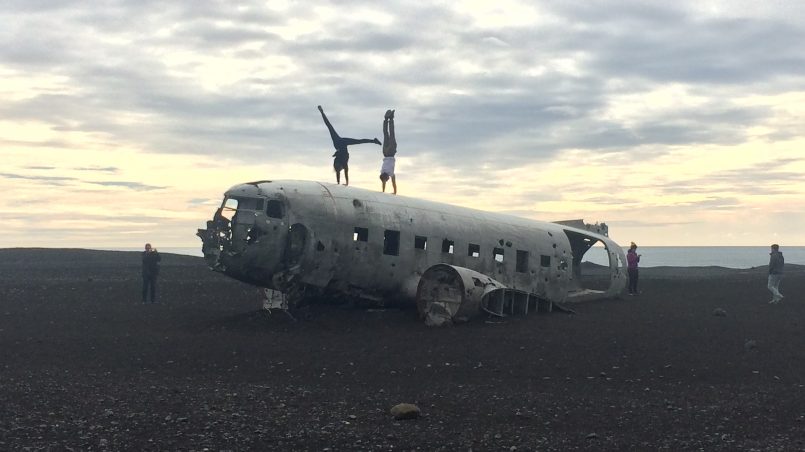 The way back was harder since we were walking against the wind. With all our equipment on our back of course. My backpack weighs 16kgs.

Following our route we next stopped at Dryholaey. Known for amazing views from the cliff. It wasn’t a great photo op for me but we flew a drone instead. That was some pretty interesting footage there. 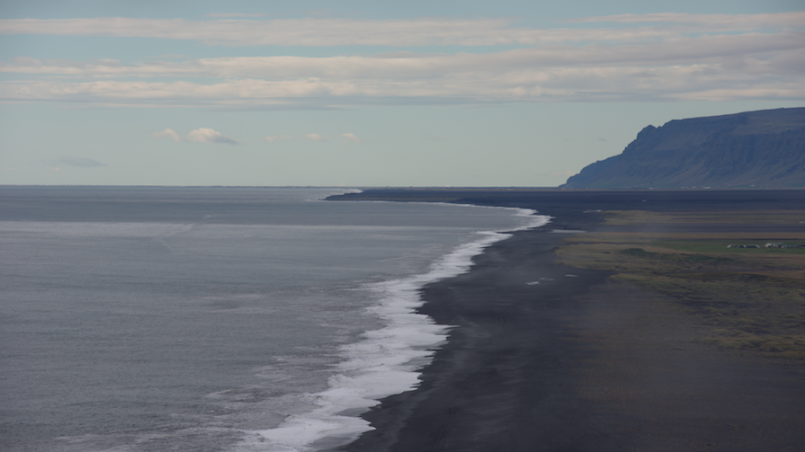 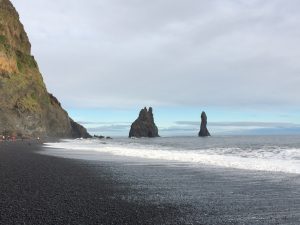 Very close to this spot is the Reynisfjara Beach and Vik Black Beach. Reynisfjara is known for the basalt sea stacks called the Reynisdrangar protrude. Also some pretty cool drone footage and images. While on 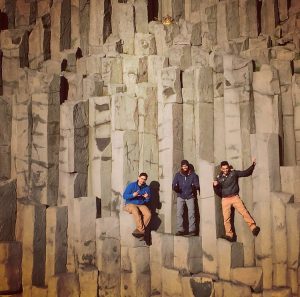 the beach a guy came up to us saying he is making a project called “Backflips Around the world”. He wanted a shot of his backflip on this beach shot using a drone. Later we went to the town of Vik to grab some food and then shoot these basalt sea stacks during sunset from the Vik side. 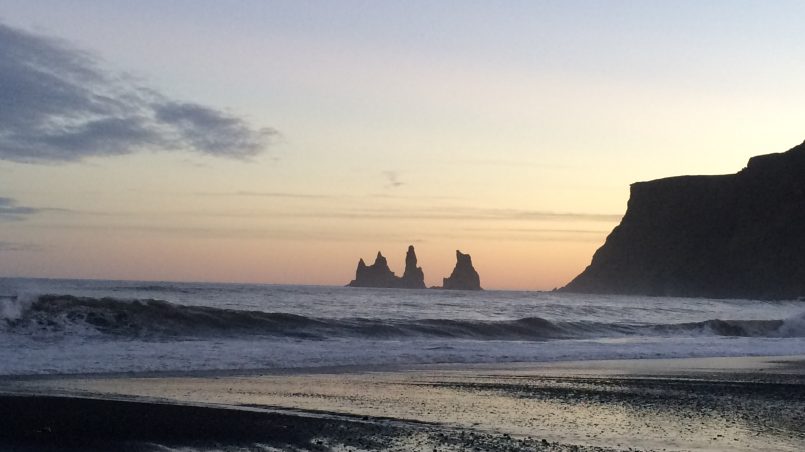 Before we left to our campsite at Kirkjubaejarklaustur, we checked the forecast for aurora. There was 24% but only during midnight. To our surprise, half way on the road we were greeted by the northern lights. We quickly stopped to get a few shots and then continued to our campsite but then decided that the canyon would be a good location if we did get to see more of the northern lights. Upon reaching the Fjaðrárgljúfur canyon, the intensity of the lights picked up and it was huge.

The below image was taken at the Fjaðrárgljúfur canyon where we camped the night. 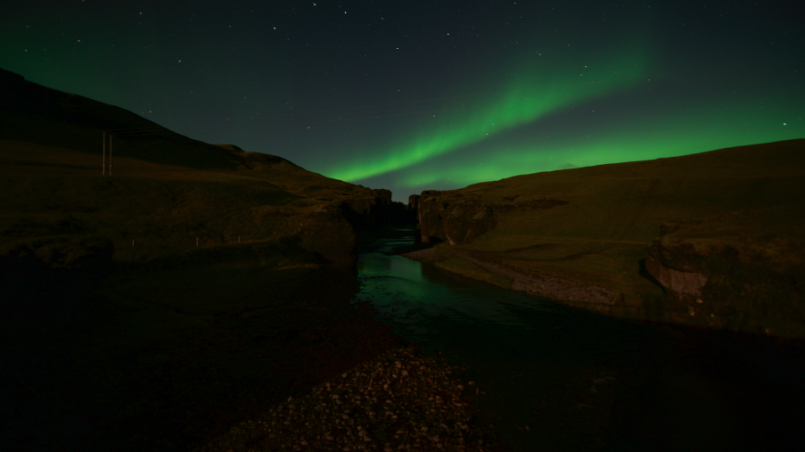 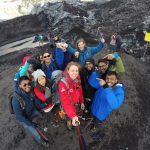 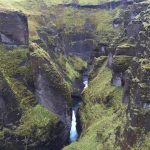