After a night with no luck of seeing the northern lights, we started heading towards Grundarfjörður, a town we camped the night which is 4 hours away. It was the earliest we ever started from a spot. I think it was about 7:30 am.

We stopped at Sauðárkrókur to refuel and grab some hot chocolate to go with our croissant 😀 There was a church there but it didn’t seem as impressive as the ones I’ve seen. So skip 🙂

Next town Blönduós. It was already raining by then. But they had one of the coolest churches there. So I had photograph that. 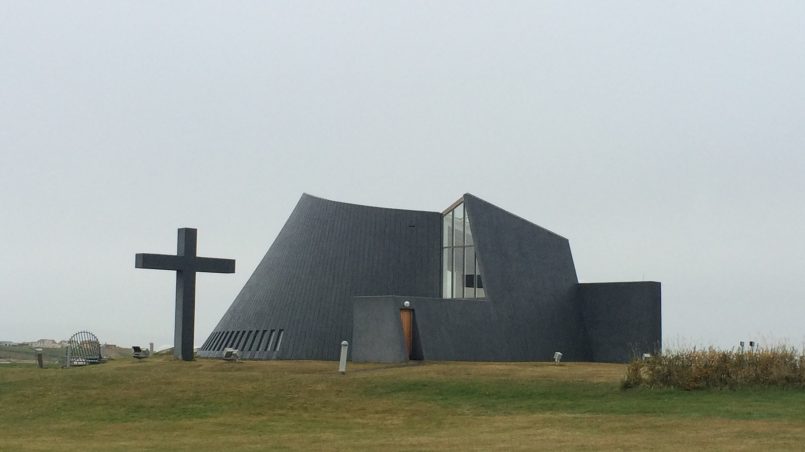 I think from north east it was more of architecture that I was photographing. Which I like 🙂 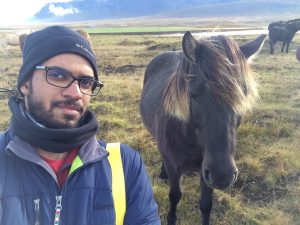 Finally on our way to the next town we stopped to see and photography some Icelandic horses. We saw a lot of horse farms on our way in the past 9 days but nothing as beautiful like this. Beautiful horses, location and the perfect light. It was worth the stop. I had fun photographing them. They got very close to me and I was able to pat one of them.

We reached Stykkishólmur around 1:30pm. With good enough tome n our hands. Another cool/weird church. Worst photographing from across a hill where a TV tower stood. 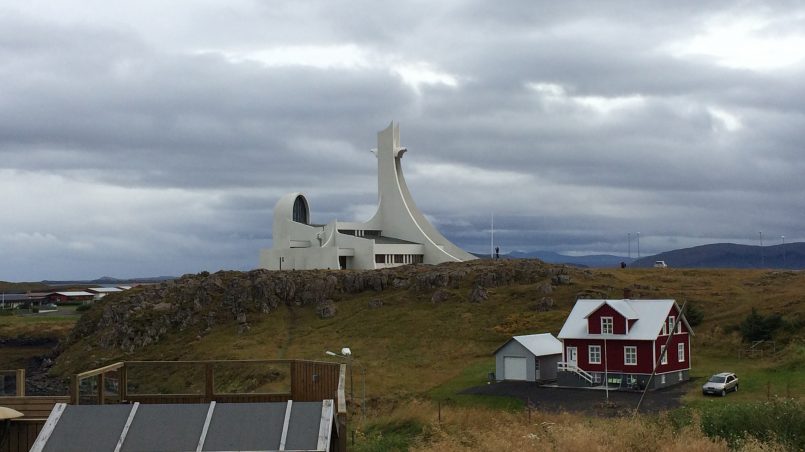 Can’t get enough of the architecture of the churches here in Iceland. New or old, they are both interesting and fun to photograph.

By 3:00pm we were at Grundarfjörður, a sad tiny town. The only reason we were here was because of the Kirkjufell waterfall and mountain. 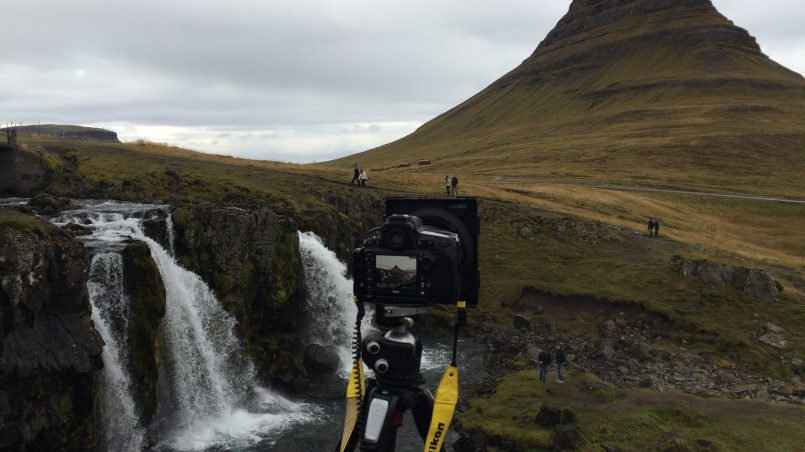 The clouds weren’t great for a shot. But we still went ahead to shoot to see what the view looks like. Sebey wanted a hot pool. We went to check out the only one in this town. It was closed until 7:00am the next morning. No we had nothing to do and a lot of time to kill. Sebey and Niaz went to walk around the town and I of course went to shoot the church from a good vantage point. After that we went to a pizzeria where there was only one chef and one staff at the front desk who was kind of unhappy with her job.

Back to the Kirkjufell spot for sunset, it was overcast. I went out to shoot anyways. When I got back I dozed off immediately. The next time I woke up was at 12:00 am because of Sebey. Apparently there was a bit of aurora visible. In about 30 minutes the intensity picked up. It was crazy. We rushed up to the spot immediately. It was all cloudy at first. The aurora show started it was huge. We could see it through the clouds above us. It was like a monster waiting to be unleashed or trying to escape. The sky cleared up a bit and we saw the best and most intense aurora show we ever saw on this trip. It felt like everything was worth it 😀

Here’s a sequence of the shots I captured. The night was amazing. 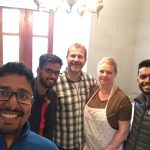 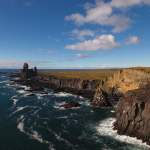